Has Surfing Lost Its Soul? 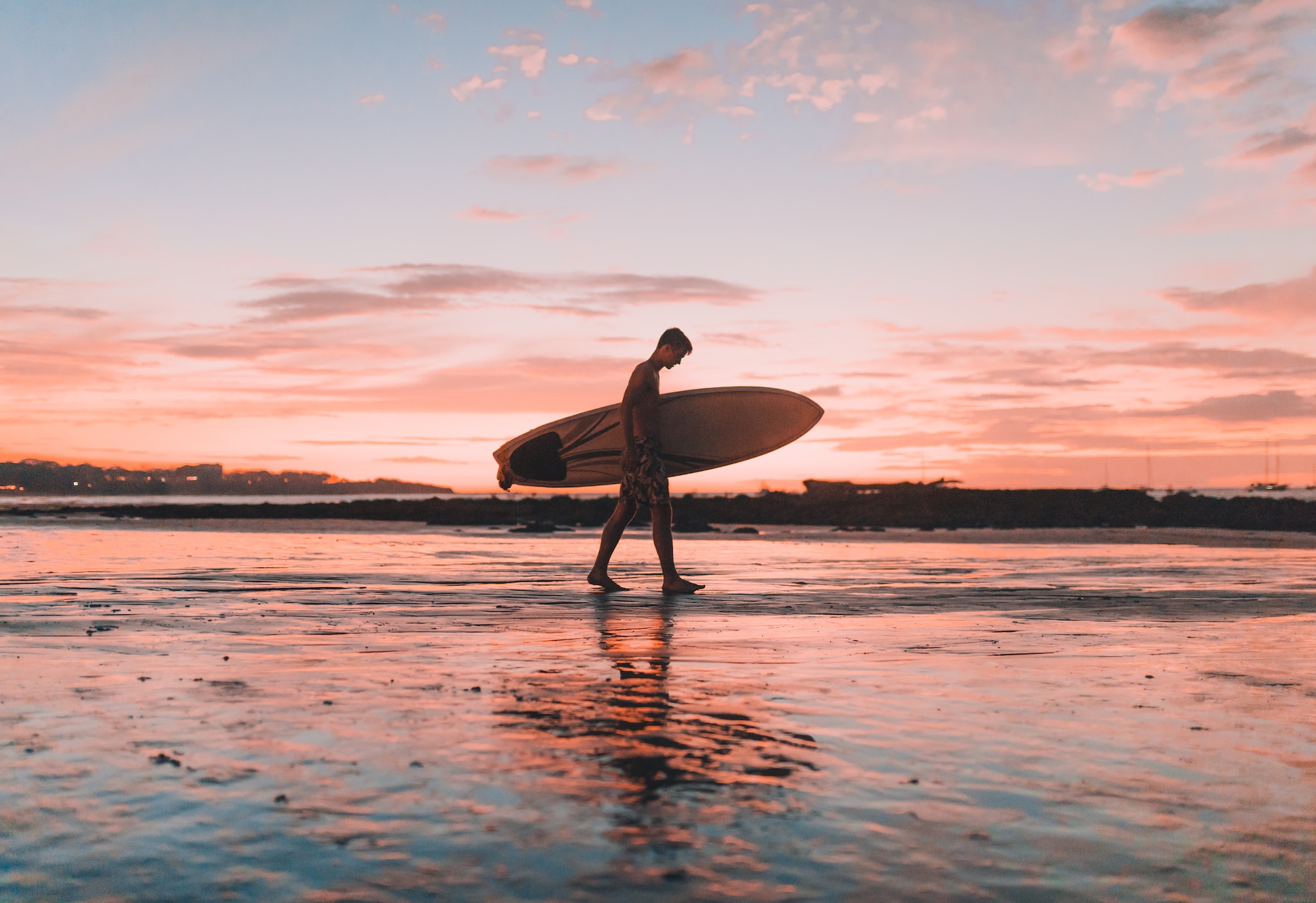 Photo by Zachary Shea on Unsplash

“Surfing has lost its soul.” A tired lament, normally written by some white dude every decade or so for the past 70 years now whenever a modification to or glitch in the status quo occurs, like say, the invention of the leash, the third fin, or a streaming surveillance camera with eyes on a popular break.

Certainly, a lot can happen in a decade, but to a surfer in Hawai‘i, on the surface, the presence of soul seems fairly secure. If you were to prowl the parking lots, comb the beaches, stalk the lineups, and observe the overall culture around most Hawaiian Islands, the temp would be pretty stable.

Same uncles getting the sets at Bowls. Same salty old-timer grumbling about the crowd. Same briny smell of naupaka down the trail. Same sinking feeling driving through the pineapple fields after Dole Plantation at the sight of whitewater lines blocking the horizon. Same line from your lover at home when she breathes you in after bathing in the holy waters of a beach park public shower: You smell like sunscreen and the sea. Same grains of sand in our children’s beds that somehow let us know we’re doing something right in life.

Maybe much hasn’t changed in the culture locally, but alas, there have been happenings. Wins, losses, and “progression” in surfing that we in Hawai‘i sense, even if only digitally, out here 3,000 miles away from the machine and its accompanying shriveled media.

We have lost our own legends, and the world cried, too. Our Buttons, Sion, Brock, to name just a few, and of course, in the first year of this decade: Andy. Our three-time world champion whose death on November 2, 2010, and the resulting cover-up of its causes, sparked a larger shift toward professionalism in pro surfing, perhaps turning artists into athletes, house parties into team houses.

We watched Honolulu’s contagiously cheery and mighty Carissa Moore win four women’s world titles since 2011. We watched the North Shore’s golden child, John John Florence, win back-to-back men’s world titles in 2016 and 2017. We witnessed the major sea change in pro surfing on our shores during the Pipe Masters in 2014, when an unstoppable Gabriel Medina won the first world title for Brazil, sparking a growing wave of Brazilian domination, world champions, and nouveau guard of Latin representation since. We watched women finally get their due in 2018, when the World Surf League announced they’d award women equal prize money as the men, a first in modern professional sports.

Then came the Games. Regardless of which side you stand on when it comes to surfing’s essence, artform or sport, surfing cemented its place in the upper echelons of athleticism when, in 2016, after decades of lobbying, surfing officially became an Olympic sport. (Duke Kahanamoku himself advocated for its acceptance 50 years prior.) Forty of the world’s best male and female surfers will converge at Shidashita Beach, located about 40 miles outside of Tokyo in Chiba Prefecture. What does this mean for the future of surfing?

It’s hard to say, beyond the fact that there will be more eyes on the sport than ever before. While Kelly Slater (who in the end did not qualify for the Olympics) and other wave-pool advocates had hoped they could use their pools as inland arenas for the sport, the International Olympic Committee has deemed surfing a fundamentally “ocean-related” activity.

So much so that, when Paris hosts the games in 2024, the surfing portion will be held in Tahiti, French Polynesia.

If surfing remains in the Olympics by the time they take place in Los Angeles in 2028—sports like tug-of-war and hot-air ballooning have been voted out—could they run at Bowls on a juicy southern-hemi swell?

The Olympics do bring us to a key event in the last decade that truly sparked the talk of soul, and lack thereof: the debut of Kelly Slater’s Surf Ranch in 2015 and the sudden proliferation of high-quality wave pools ever since.

Probably not, but the Olympics do bring us to a key event in the last decade that truly sparked the talk of soul, and lack thereof: the debut of Kelly Slater’s Surf Ranch in 2015 and the sudden proliferation of high-quality wave pools ever since. While the Surf Ranch is far superior than wave pools have ever been, summoning perfect, albeit head-high waves at the push of a button, it all feels as if we’ve undertaken some karmic tradeoff—as all deals with the devil do. Will the robotic, chlorinated, country-club nature of the pool kill the thing so pure and unexplainable about surfing that drew us to it in the first place? What is lost from surfing when we subtract the sea?

Sure, the slide might feel the same, but what about that inimitable sound of shorebreak? What about dolphins and tiger sharks and that startlingly exquisite moment when a sea turtle pops its head through the surface in front of you, closes its eyes, and just breathes? What about Guy Hagi forecasts and talking shit in the parking lot, knowing your place in a lineup and respecting that perpetually frightening source of power and awe since the dawn of time called the ocean?

What about the grains of sand in our children’s beds?

This is the second piece that ran in our “Special Section: Ten-Year Anniversary”, click to read more on topics such as Media, Conservation, Education and Gender.