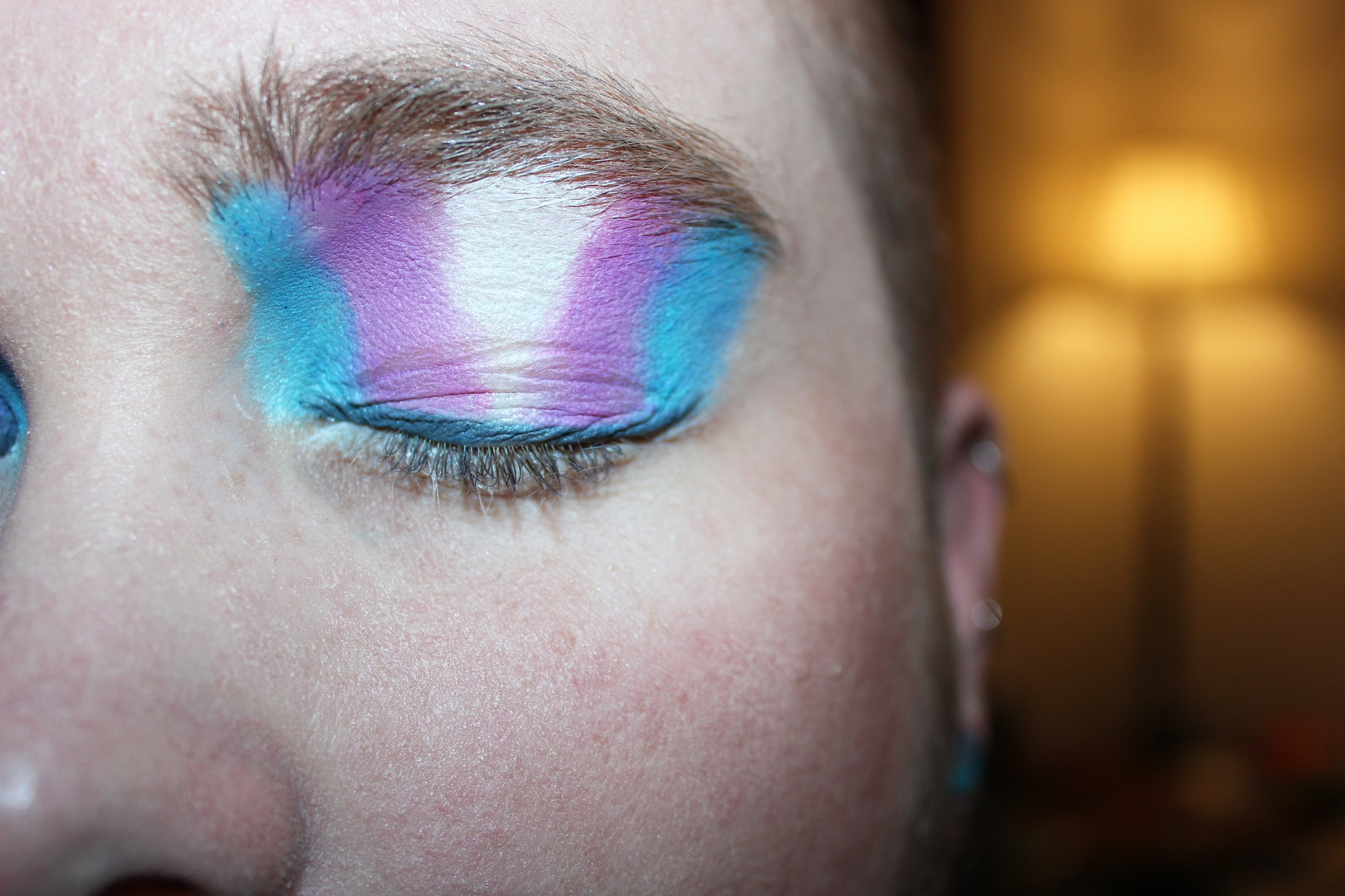 Photo by Kyle on Unsplash

Let’s start with applying for a drivers’ license in Hawai‘i. Beginning on July 1, 2020, if you were an Aloha State resident, you had the option of selecting “X” as your gender for your driver’s license or state-issued ID. That “X” designates a third gender option for individuals who identify as nonbinary, an umbrella term used to describe people who exist outside the exclusive binary of masculine or feminine gender. In that regard, the “X” also feels imbued with a kinetic attitude, its intersecting slashes symbolically cutting through a broadly assumed template for gender classification as an either/or: male or female.

So, as the saying goes, if “X” does mark the spot, then it aptly locates where we are when we talk about gender in 2020. These supposed limits of gender, which have been countered by new science and age-old indigenous concepts like fluidity, two spirit, and māhū. The crossing of this threshold is now made plain on everyday legal documents in a single letter.

That landscape is far different than the one we were in just 10 years ago. What may have felt like a two-lane road at the turn of 2010—one called male, the other female—has expanded into a wider highway with more lanes and fewer hard lines. More signage and on- and off-ramps sprang up over the decade in vernacular that accelerated mainstream sex and gender discourse in every direction, including “gender non-conforming,” “pangender,” “genderqueer,” and the singular “they,” the gender-neutral pronoun of choice for those who don’t subscribe to “he” or “she” and whose cultural place was further affirmed when it was chosen as Merriam Webster’s Word of the Year for 2019. (“Nonbinary” is merely a catch-all for this spectrum of descriptors.)

Along the way, it has become clear that a new rubric is being written on gender—and I use the word rubric because for many, ourselves included, this past decade has felt like an education. For millennials and Generation Z, the baby boomer grasp of gender is calcifying and cracking. In 2017, 20 percent of millennials said they were something other than straight and cisgender, compared to 7 percent of boomers, according to a GLAAD survey conducted by Harris Poll. As these generations age and enter adulthood, engagement is a requirement.

On this more expansive you-do-you gender freeway, I imagine there are two types of drivers: the ones who consider this emerging lexicon helpful in guiding us along more safely in the public space (some even gladly waving others in to merge); the rest who view it as silly cultural vandalism, graffiti tags that pollute and impede everyday society. Flux, I think, has always been a willing and open-minded passenger inclined to acknowledge the enthusiasms of that first driver and the skepticisms of the second. The tagline of the magazine when it debuted in 2010 can still double as its bumper sticker today: “Moving culture forward.”

One way a media platform does this? By mainstreaming words. Examining their usage and deciding if and how to adopt them is a deliberate editorial duty. In the past 10 years, Flux’s house style—an internal glossary used by a publication to standardize its grammar and punctuation, while also document conventions it deems acceptable for its readership on a range of subject matter—has evolved alongside its treatment involving gender.

The corollary effect of this expanding vocabulary runs parallel to the way conventional masculinity and femininity, largely of cisgender subjects, have come under scrutiny since 2010, fueled by a national cultural shift toward equitable portrayals of men and women in media. Locally, Flux’s contributing writers Sonny Ganaden and Timothy A. Schuler have written introspective interrogations of their own relationships to masculinity and the broad failures of its stereotypes. When we look back on Flux’s previous forays into these topics, with three themed issues of Women and “Fellas” in the mid-2010s, we see ambitious attempts to cover terrain from a certain era that could look radically different if we revisited them in this new decade.

People who work closely with language are tasked to handle it in all its dimensionality. Words grant those of us outside a certain experience access to better understand another’s reality.

Words also reaffirm identities and provide a sense of belonging for those already on journeys of self-discovery. Writers and editors tend to sense this more than most, how a word can either limit or liberate. When I encounter these words and their flexibility, I’m impressed by their doubly technical and emotional brilliance, how they cast lingual avatars onto complex individuals. Adopting words to tell their stories with specificity and dignity feels less like marshalling them out of the margins into clearer view—their achievements in the arts and politics often accomplished that—and more like presenting the ways in which society ought to see them more completely.

The culminating charge of becoming comfortable with a linguistic choice is also submitting to an ethical one. When the house bill providing a non-binary gender option for state IDs was signed into law in June 2019, it was passed alongside legislation that protects minors who identify as “X” and other gender identities and expressions from conversion therapy; it also dismisses the “gay panic” defense in court, in which those accused of murder or attempted murder would ask for reduced sentences by claiming mental distress caused by learning their victims’ gender identities or sexual orientations.

These achievements didn’t transpire overnight, but emerged from a decade of dialectical call and response between activists, journalists, and allies; from those at the center of the conversation insisting on their identities and how to see them in all their humanity. Because you can’t help others negotiate their freedoms if you can’t identify who they are.

This is the fifth piece that ran in our “Special Section: Ten-Year Anniversary”, click to read more on topics such as Media, Surfing, Conservation and Education.